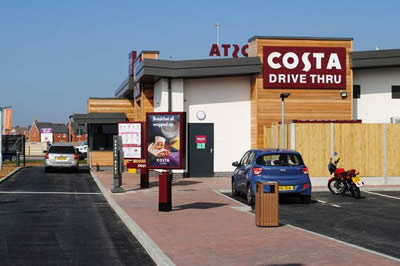 Costa Coffee have over 2,100 shops across the UK, three times as many as their closest rival Starbucks.  Now that is impressive!

I said in my Costa Coffee Near Me article, that my family loves Costa Coffee above any other brand, so having so many drive thru locations wherever we go, local or afar, we can quickly grab a drink that the family loves quickly, and without hassle.

So, to make your life easier and because an up to date list of Costa Coffee drive thru locations is not published, I thought I would put one together to make your life a little happier.  Last updated 1st July 2021. 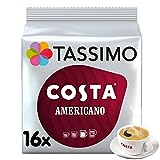 Costa Coffee Drive Thru Near Me

I check for new locations often and update this list when a new drive thru is built, so check back regularly to see if you have a new one near you.  Last updated 1st July 2021.  Or check out the map below which shows all Costa Drive Thru near me, but be sure to turn on location services on your mobile device for it to work properly.

If you prefer physical addresses, I have broken up the drive thru locations by region, so you can easily find the address of a Costa Coffee drive thru near you.

Using a Costa Coffee drive thru is usually a very easy process, unless you get stuck behind someone like Linden!

After a customer blocked a Costa Coffee drive thru for more than an hour because he was given the wrong drink, has been branded ‘spoilt child’ on social media.

Lynden shared his frustrations on Twitter after becoming angry with the poor customer service he received.  He has since deleted his tweets, but initially posted, ‘I went to my local Costa drive thru and ordered a Cold Brew with regular sugar syrup. £.3.45. ‘What do I get? An Iced Americano. Without my syrup. So not only am I being ripped off I’m getting the wrong ingredients in my drink.’

After asking his server exactly what he had been given, he said that his server ‘bare faced lied’ and that it was a Cold Brew. 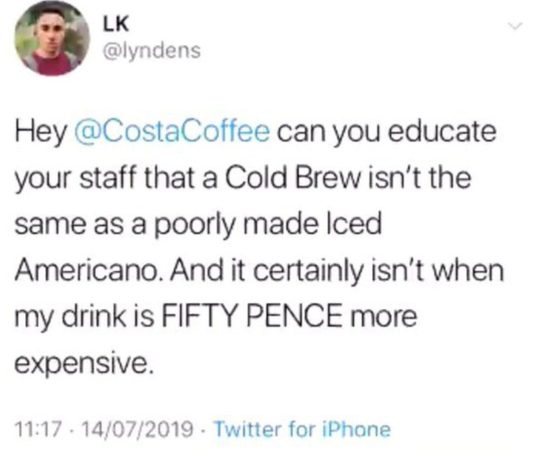 After speaking to the manager who said the same as the server, Lynden lost it and turned his car off in protest saying ‘NOBODY in this damn drive thru is moving until this is sorted’.  The manager asked Lynden to leave, so he simply closed his window to wait for the Costa Coffee staff ‘sorted out their attitude.’

Lynden took to Twitter again, updating the world, ‘I’ve been sat in the drive thru in silence now for about 8 minutes as I watch the Costa people scurry around. The queues are now backing up outside the carpark, I’ve been fully looped. Current time in drive-thru: 28 minutes.’

The manager tries to appease Lynden and give him a Cold Brew, but Lynden is still not happy. 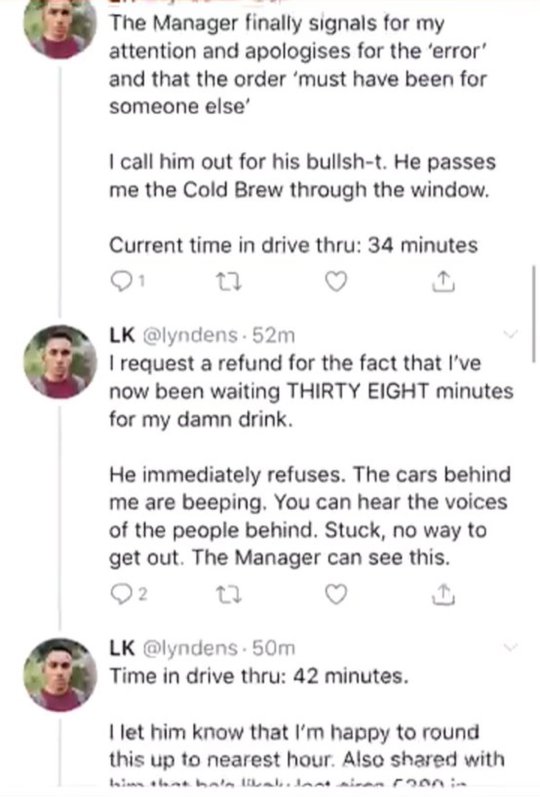 Demanding a refund, Lynden tells the manager who refuses his request, ‘I’m happy to round this up to the nearest hour’.  Even when the drive thru manager offers him a pastry to say sorry for giving him the wrong drink in the first place, Lynden is still not happy and refuses the offer Tweeting, ‘Knowing my luck, You’ll promise a muffin and I’ll get a croissant.’

Lynden has now blocked the drive thru for 53 minutes and the drive thru manager offers Lynden a refund for the Iced Americano he had ordered.  Yet Lynden is still not appeased asking, ‘Where the HELL is my other FIFTY PENCE,’ tweeting ‘I am absolutely raging. FIFTY THREE MINUTES FOR A PARTIAL REFUND ON A DRINK I DIDN’T ORDER.‘

The Costa Coffee drive thru manager tells Lynden that ‘he can only refund me for the drink that they’ve made incorrectly’, which for Lynden is simply unacceptable!

‘I let him know that it’s no problem, because I’ve actually ordered a Large Frosted Coffee topped with Gold Leaves and that I require a £27,000 refund.’

Obviously there is no appeasing Lynden at this point, so the manager asks for the incorrect drink back.  Lynden takes exception at the request and decides to throw the drink back at the Costa Coffee drive thru staff.

Lynden took to Twitter saying, ‘The Manager gets his drink back as I THROW IT THROUGH THE WINDOW. Poorly made coffee. EVERYWHERE. ‘My final comment “I WILL SHUT THIS DRIVE THRU ALL DAY.’

Thankfully, after nearly 1 and ¼ hours Lynden finally decides to leave.  Lynden’s final Tweet following the impromptu sit in was, ‘And that’s how my story of a cold brew closed a drive thru for over an hour’.

Lynden obviously thought that social media would back up his stance, but Twitter reacted differently to his tweets of the past hour with replies like:

‘You really need to get a grip you spoilt baby, and learn how to treat people (in poorly paid jobs) well, you obviously clearly have way too much time on your hands, this is such trash.’‘You literally threw a tantrum over a coffee, ruined those poor workers day, then came on twitter to brag about it.’

‘You seem really sad are you actually like, okay?’

‘This might be the most depressing thread I’ve ever laid my eyes on. You need help.’

What’s the moral of this sorry story?

Try to be nice, and if you are given the wrong order and do not agree with what you are told, instead of holding up the queue for more than hour, simply park up, pop in and be reasonable.  I am sure that this would have been sorted to Lynden’s satisfaction if he had simply treated the Costa Coffee drive thru staff like humans!

4 Comments
Oldest
Newest
Inline Feedbacks
View all comments
This website uses cookies. We'll assume you're ok with this, but you can opt-out if you wish - More infoCookie settingsGot It!
Privacy & Cookies Policy
This website uses cookies to improve your experience while you navigate through the website. Out of these cookies, the cookies that are categorized as necessary are stored on your browser as they are as essential for the working of basic functionalities of the website. We also use third-party cookies that help us analyze and understand how you use this website. These cookies will be stored in your browser only with your consent. You also have the option to opt-out of these cookies. But opting out of some of these cookies may have an effect on your browsing experience.
Necessary Always Enabled
Necessary cookies are absolutely essential for the website to function properly. This category only includes cookies that ensures basic functionalities and security features of the website. These cookies do not store any personal information.
Non-necessary
Any cookies that may not be particularly necessary for the website to function and is used specifically to collect user personal data via analytics, ads, other embedded contents are termed as non-necessary cookies. It is mandatory to procure user consent prior to running these cookies on your website.
SAVE & ACCEPT
wpDiscuz