Typically, a person wakes up and starts his morning drinking a cup of coffee. Little does that person know that each time he takes a sip, he is nourishing his body with vital nutrients called antioxidants. 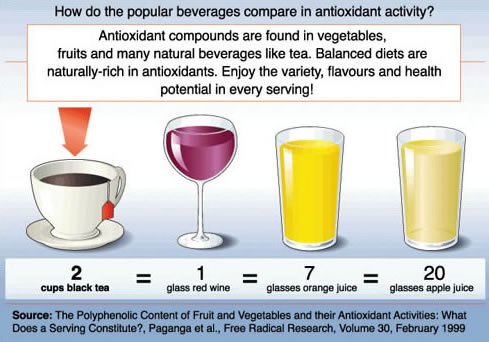 Are There Any Health Benefits of Coffee?

So that you will truly appreciate coffee, you need to learn about antioxidants. Plants, including coffee bean plants, contain antioxidants that protect themselves from harmful elements or free radicals. However, not all plants are edible; some can cause diseases and even death. Thus, it is nice to know there is a plant that bears fruit, which can be processed into an aromatic, delicious drink. Since coffee is addictive in a way, it is all the more effective in encouraging daily intake of antioxidants.

Coffee berries are small, evergreen bushes belonging to the genus “Coffea.” The two common species are the “Coffea cenaphora” or “Coffea robusta” and the “Coffea arabica,” which are cultivated in Latin America, South-east Asia, and Africa.

Today, Robusta is largely produced in Vietnam, surpassing production levels in Brazil, India, and Indonesia. Robusta is easier and cheaper to grow than Arabica, and makes up a third of the world’s coffee. Hence, it is the very kind of coffee most available to a majority of consumers.

Robusta is added to instant coffee and espresso blends to promote a creamy, foamy texture. It has double the caffeine content of Arabica. After roasting, it exudes in a unique earthy or burnt rubber flavour with a somewhat bitter taste. This is the powerful Robusta taste that usually gives strength and finish to the coffee beverage.

So Coffee is Good for you?

An individual’s daily cup of coffee could in reality be of immense benefit to his or her health. The tannins in addition to antioxidants that occur naturally in coffee are recognized to combat free radicals and additional attacks on the body. Coffee which contains a number of defensive antioxidants is also known to diminish the threat of asthma attacks. 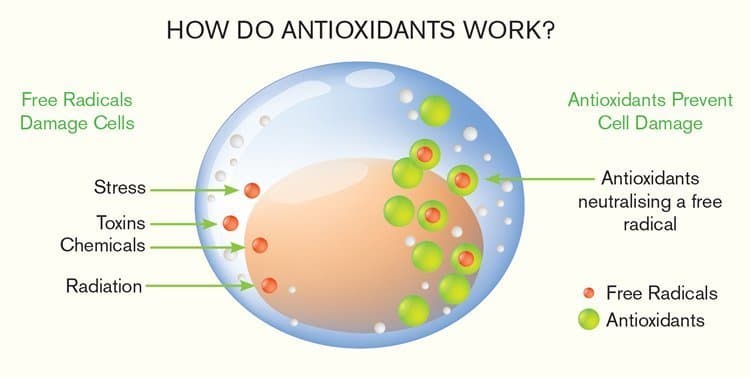 Coffee could in addition decrease the threat of gallstones by 45% and cirrhosis of the liver by 80%. A new study corroborates the presence of an inverse association between coffee ingestion and liver cirrhosis; even though studies have not been able to conclude which element in the coffee is responsible for generating the defensive effect.

Generally, doctors suggest consumption of 2 to 4 cups of coffee every day, which is regarded as a sensible and reasonable quantity. Certainly, individuals are all dissimilar, and a number of them may prefer to drink more and several may wish to drink less, according to their personal way of life, routine, and health concerns.

An 8 ounce cup of coffee contains roughly 75mg of caffeine. As large amounts of caffeine in coffee can be harmful for one’s health, it is vital not to go beyond the suggested 300mg of caffeine every day.

Researches indicate that the ingestion of coffee is connected with diminished threat of specific cancers, Parkinson’s disease, kidney stones and hepatic diseases.

As far as health hazards of coffee consumption is concerned, nothing by any means has been established against coffee when consumed in an amount not in excess of four cups on a daily basis.